hi everyone, i’ve created an email list signup in the info page. here is a link if you want to sign up directly from this post though. cheers!

hello, wow, time flies. i haven’t posted an update in over a year, but i guess there wasn’t much to report. that said, i spaced on posting about my news a week or two ago. so here’s the news:

my new cd came out on the 25th of march on the wonderful traced objects, with visual design and layout by twxx.us. i’m super pleased with how it all turned out and am grateful to both patrick and mark for their effort and belief in my sounds. you can order the physical or digital on the traced objects bandcamp site. 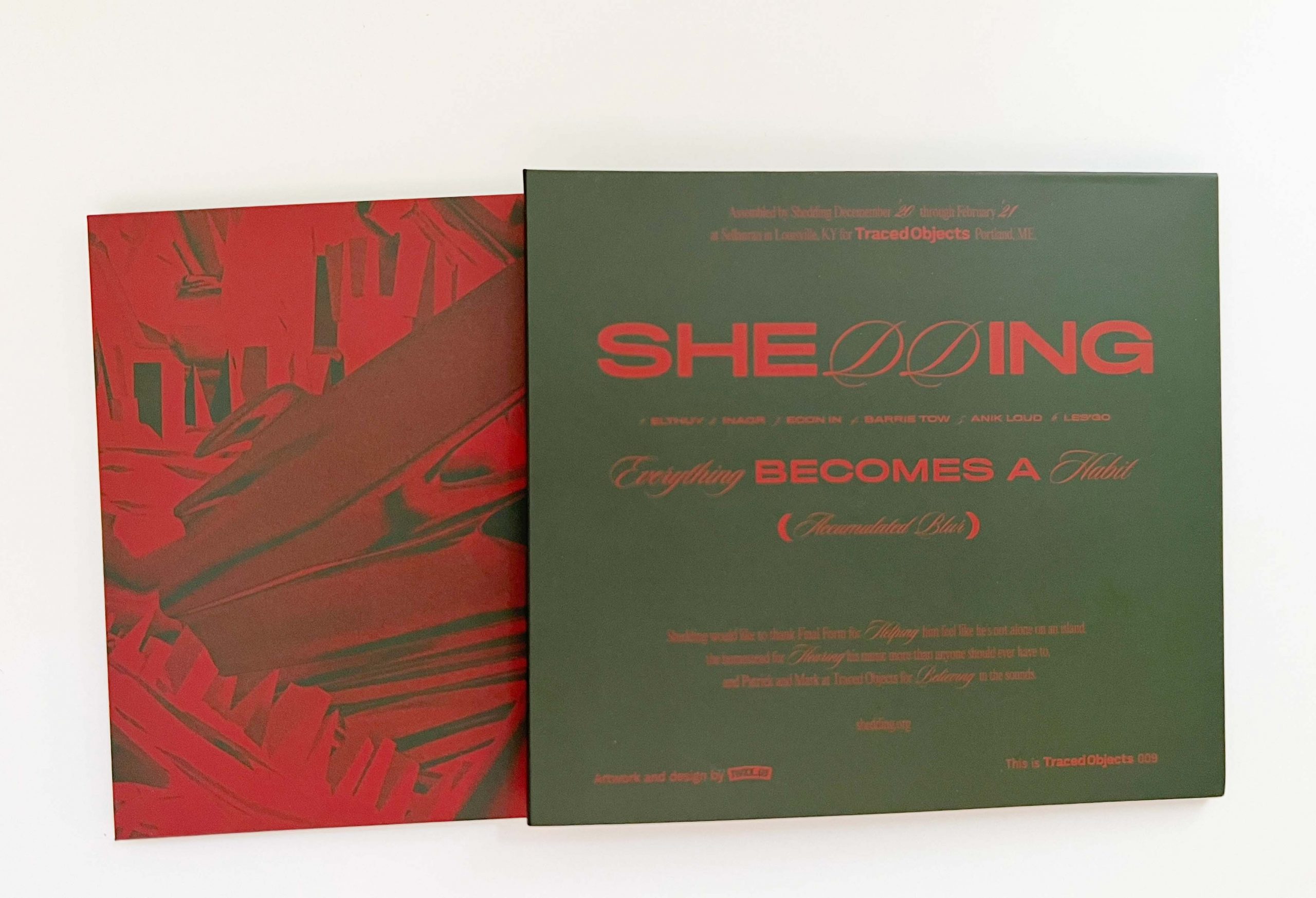 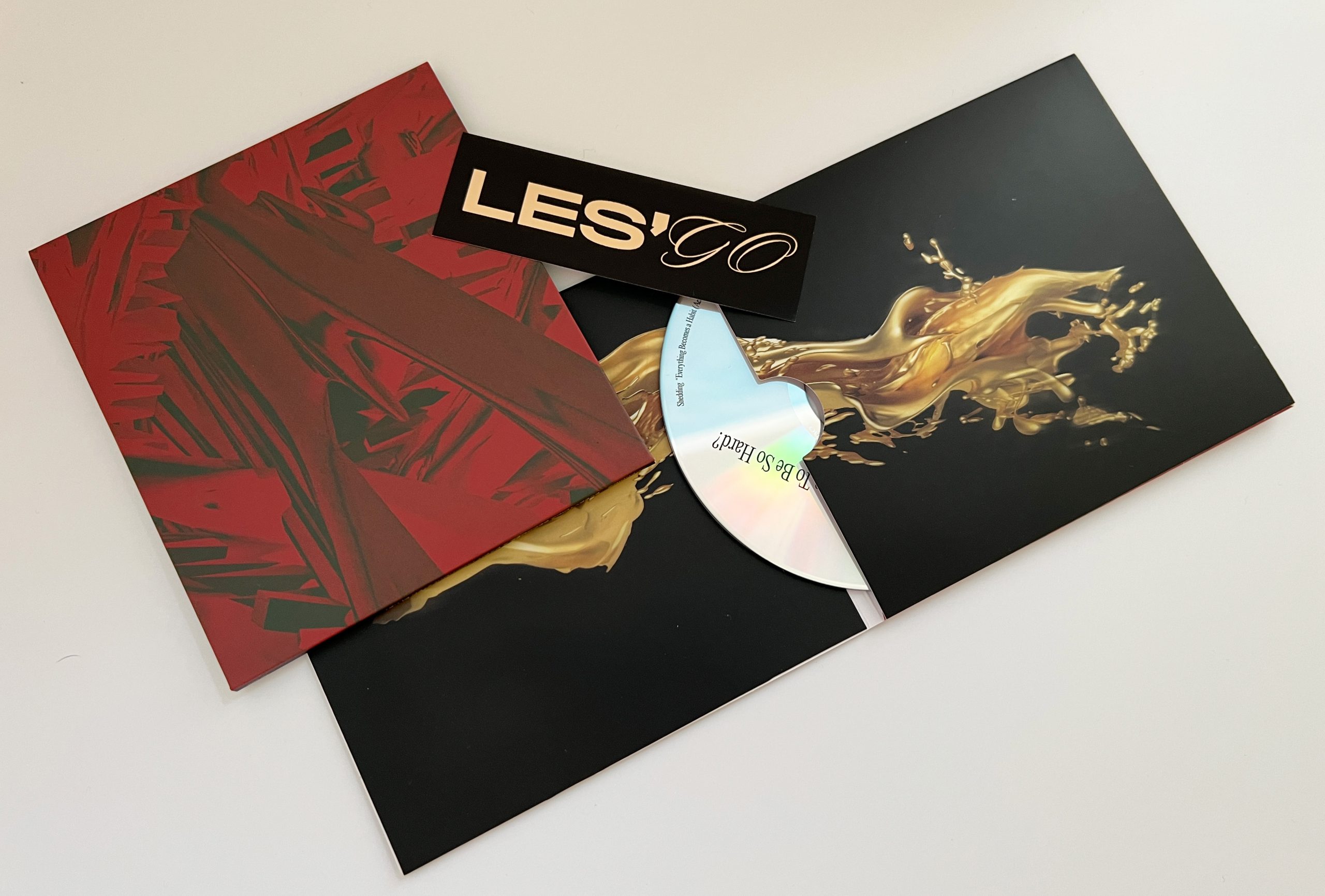 The second release is digital only on Co-Dependent – CODE030 All the money is for charity. This is a very different release and is comprised of some of last summer’s zonked synth improvisations that were then intuitively constructed in the computer. I think the new free jazz discoveries I’ve been listening to these past few years have started to creep deep into my soul. hello, on the first day of the new year, the superpang label put up a free compilation called ‘tour mode‘. my track ‘flock 20’ was an attempt to expand the flocking approach. it’s interesting trying to figure out how far you can extend things before you lose that signature sound. thanks to christian at superpang for inviting me to participate. design by joe gilmore/qubik.